ORDO BYANTINUS SANCTI SEPULCHRI [OBSS] is a Sovereign Dynastic Military Order of Chivalry which recalls the values of Christian Chivalry and forms part of the historical heritage of religious-chivalric Orders, particularly the Greek-Orthodox Order of the Holy Sepulchre, the first Order of the Byzantine Empire founded in A.D. 325 by Constantine the Great, son of St. Helen.It traces its regeneration to the fall of Constantinople, Capital of the Byzantine Empire, on 29th May 1453.  This event severed the bonds between Eastern and Western Christendom and brought to the fore the “political” vocation of the Russian Grand Dukes who granted protection to the wandering and dispersed Knights of the Greek-Orthodox Order of the Holy Sepulchre and those of the Order of St. Catherine of Mount Sinai, who had in common the Rule of St. Basil and who had fought in the various Crusades since 1063 for the liberation of the Holy Land.

The religious upheaval provoked by the dissolution of the Byzantine Empire, and Russia’s political instability during the Sixteenth and Seventeenth centuries, led many of those Knights to seek refuge in the Patriarchates of Alexandria, Constantinople and Antioch. 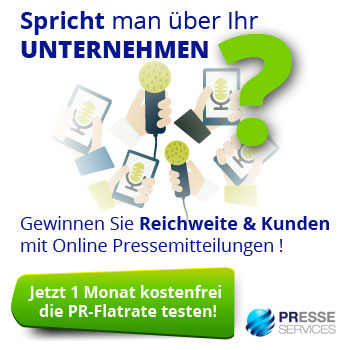